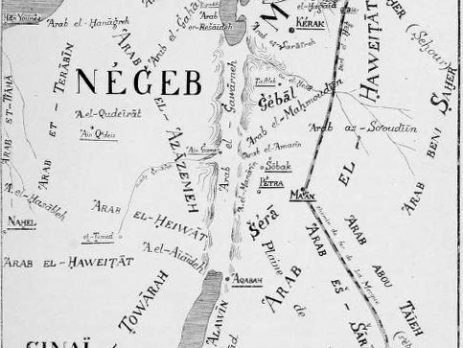 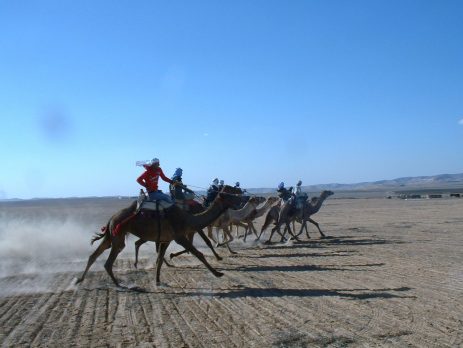 by Ahmed Amara On May 5, 2015, Israel’s Supreme Court rejected the Abu al-Kia’an family’s appeal against the decision of the government and the planning authorities to evict the inhabitants of two Bedouin villages that inhabit about 1,000 members of the family. In their stead and on the land that the family cultivates, the government will build a new settlement [...]