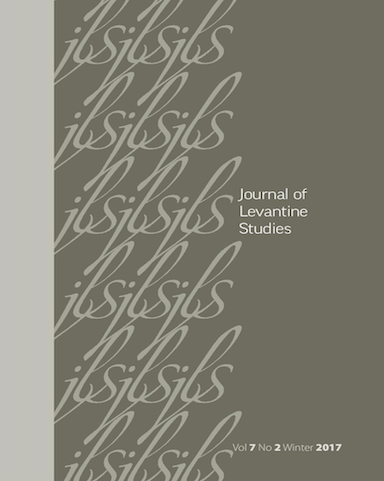 The present article contributes to the local study of street signs, and more generally, of majority and minority language representation. It analyzes the street signs set up by the Turʿan municipality in the North of Israel during the term of the town’s Jewish mayor Yaakov Zohar (2008-2013), shedding light on the impact of top-down political processes on the design of Arab space, its interpretation by a municipality headed by an agent of the establishment, and the namings’ implications for the Arab minority’s spatial socialization. Through the names selected and the visual and orthographic characteristics of the linguistic landscape, the article highlights the politics of shaping cultural and historical identity in physical space. The visual characteristics examined are related to the visibility of the two languages—Arabic and Hebrew—or more specifically, to the representation of one as opposed to the deliberate marginalization of the other. My reading of street signs is informed by critical toponymy and semiotics, which emphasize the ideological meanings inherent in the depth structures of names and visual communication products. I consider the initiative by a Jewish mayor to name the streets of Arab Turʿan an attempt to influence the spatial awareness of its Arab inhabitants in keeping with the values of the establishment.