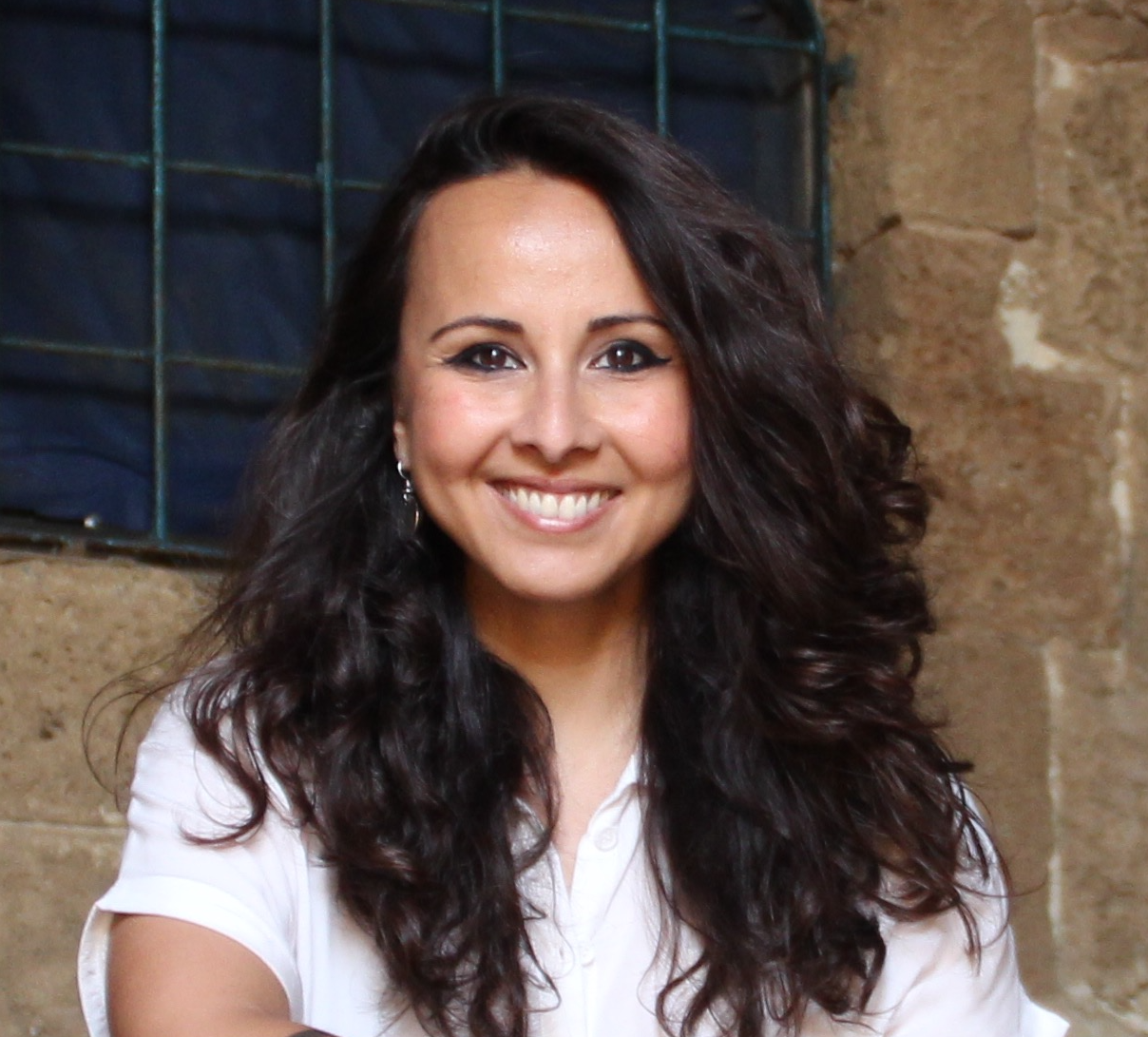 Dr. Duygu Atlas is the Associate Editor of JLS. She received her doctoral degree from Tel Aviv University’s School of Historical Studies with her dissertation on Turkey’s Jewish minority and its identity formation (1948–2002). She completed her MA in Middle Eastern history at Tel Aviv University. Her thesis focused on the consolidation of Kurdish national identity in Turkey during the period of the “democratic opening process” (2009–2014). In 2016, she was awarded the Dan David Prize for Young Researchers.

Together with Prof. Asher Susser of Tel Aviv University, Atlas created the online course titled “The Emergence of the Modern Middle East,” which has consistently been included among the highest-ranked courses in the field of history by Class Central, the leading aggregator of massive open online courses. The course was published as a book in 2017.

She has documentary film projects in the making about the Jews of Thrace and the Kurdish diaspora in Europe. 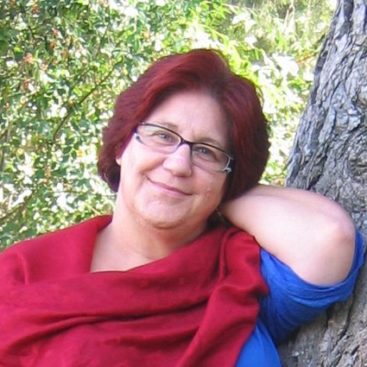